Webinar: The consequences of inequalities 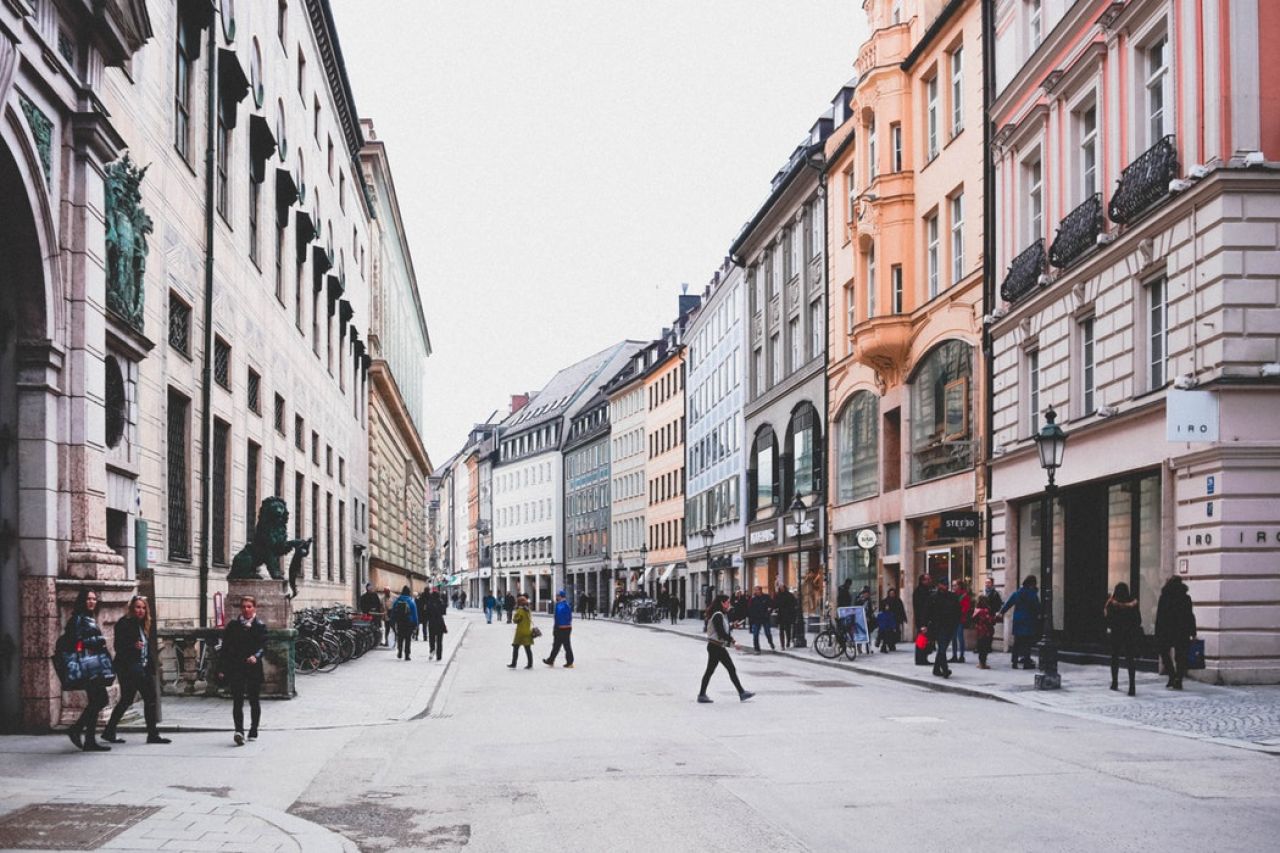 THE CONSEQUENCES OF INEQUALITIES

For several decades, inequality has increased throughout the world, especially in the main urban areas. During the Third Session of the training sessions, we talked about the knowledge network that has been promoted from Re-City to face this multidisciplinary challenge among the different actors that have a voice.

From the Observatory on Social Sustainability, a series of indicators have been established to measure inequality, its determinants and its consequences in order to make a diagnosis of inequality in urban areas. From Re-City, with the participation of the municipalities of the AMB, the expansion of the data available at local level has been encouraged.

The evolution of economic inequality during the last fifty years has been determined by two main changes: technological change (in relation to information technologies, communication, robotization and automation) and the process of economic globalization. The impact of these processes on inequality has been increased or counteracted by the performance of public policies.

The analysis of the data collected in the municipalities is of great importance to make informed policies, for example, the use of fiscal data of the inhabitants of the cities to obtain information on the economic characteristics of the population, allows to adjust the provision of public services to make it more equitable.

Then, there were different interventions by the representatives of the invited town halls, who were presenting their ideas and solutions to the challenge of inequality in which we are engaged.

One of the main ideas comes from the City Council of Sant Feliu de Llobregat, a town where, since 2012, social pricing has been implemented [1]. It was observed how day-care centers and public music schools have a very specific socio-economic profile. The result was a remodeling of the administrative services, of the functions of the workers of the city council and even of the typology of the necessary work places, to obtain a change of paradigm and to offer equitable services to the citizens. Thus, this new model (the one of the social rating), was transferred to the citizenship through a specific communication plan.

From Sant Vicenç dels Horts, new initiatives were discussed that were carried out from their town hall to make informed decisions. Since 1998, a table has been set up (called the Economic and Occupational Council), with companies, social agents and the municipality with the aim of collecting data, which are contrasted with the opinions and needs of local entrepreneurs to adjust the educational offer to the demands of the municipality, thus creating active labor market policies. New initiatives of Vocational Training have been launched from the town hall, responding to the needs of the town. In addition, a project was also presented, encouraged through own resources, in order to increase the occupation of women over 30 years old [2]. A task that was carried out thanks to the analysis of the data of the municipality.

With the intervention of the Municipality of Viladecans, it was possible to see how there really was a need to be able to analyze the data available to encourage transversal work among the different areas of the consistory. At the end of 2015, coinciding with the end of the mandate, a barometer of social inclusion was carried out, which served to indicate which priority lines of action should be set by the City Council. One of the main strengths of the city is the constant dialogue with grassroots social workers, which has allowed the detection of some policies that were not working, to replace them with more effective ones. Finally, a project financed with European funds, the VilaWatt [3], has also been incorporated, which aims to reduce energy poverty.

The representative of the Municipality of Sant Adrià de Besòs, began by noting that there is a lack of local indicators and the possibility of having more data from the municipality would help to create new strategies to put an end to the difficulties of a part of its population.

From the perspective of Gavà, a reflection on the impacts and effects of the administrations is indispensable, since the town councils have the perception that they are destined to make policies and reactive actions. Sant Boi de Llobregat continued from this perspective explaining that the town halls have a reactive position before the decisions of other instances and administrative levels. It became clear, on the part of the representative of the city council, that at the moment they do not have sufficient data for many scopes, work that makes the work of the town halls very difficult.

To conclude with the interventions, from the City Council of Prat de Llobregat it was emphasized that the problems related to housing, more specifically, the lack of social housing. It is essential, then, the action from the national level for the creation of a social rent policy with social pricing.

Guillem Espriu, coordinator of Social Policies of the AMB, concluded the meeting emphasizing that inequality is very complex and tends to be simplified. There is a current need to obtain more data to guide public policy, an initiative that the AMB is promoting through partnerships with different actors. It is necessary to detect, at all times, the specifics for case to avoid reproducing initiatives and actions, adapting them to each specific context, always seeking a horizontal institutional balance.

Inequality has been measured mainly at the state level, but cities tend to be more unequal than countries. According to the OECD, inequality is highest within large cities, with large disparities in income from one area of ??a city to another. The consequences of inequalities are visible in the metropolitan area, through the segregation of neighborhoods and the uncontrolled expansion of the territory that constitutes a metropolis. There is space, therefore, to improve the analysis of inequality at the metropolitan level, and this is the objective of the collaboration between the Metropolis network and the FCE. During 2019, three webinars on inequality are being co-organized and data collection on inequalities by members of the association has begun.

This webinar is the first of a cycle of 3 webinars about inequalities organized jointly with the Catalunya Europa Foundation. Re-City, an International Platform for Social Sustainability, is a project developed by Fundació Catalunya Europa  and supported by Area Metropolitana de Barcelona (AMB), the Barcelona City Council, Generalitat de Catalunya, la Caixa and The Club of Rome.