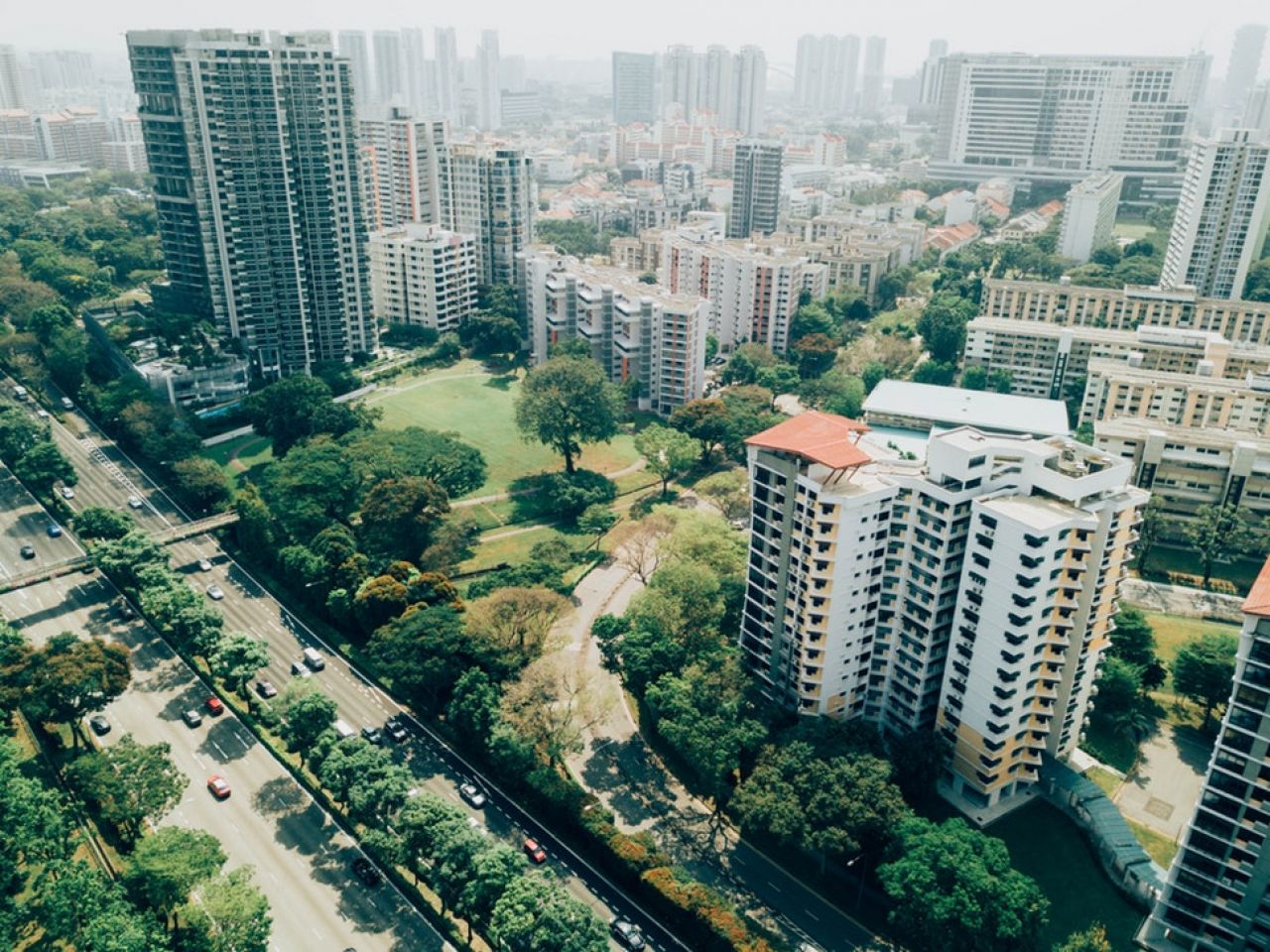 In neighborhoods, cities, municipalities, associations ... we often find initiatives that "react" to the global challenges that are addressed by Re-City, such as inequalities, climate change, interculturality and technological innovation. This space of good practices aims to give visibility to projects and initiatives that face the different challenges to bring them closer to the public. These initiatives can have very different origins because we understand that responsibility in these areas must not only be demanded, but also must be exercised. We explain and disseminate projects that have an impact on the daily life of the citizens and who contribute to complete the cycle of Re-Think, Re-Plan and Re-Act.

Ended the presentation, we entered the subject presenting the "Plan to Impulse the Green Infrastructure" of the City Council of Barcelona, ??which proposes a very specific objective, turning Barcelona. The "Green Building impetus plan" aims to increase 1m2 of green for each inhabitant by 2030. Or, in other words, to promote 160 hectares of new green spaces in Barcelona. Green spaces in cities have multiple benefits, improve the physical and mental well-being of the population, favor natural ecosystems, absorb pollen and suspended particulate matter, are the lungs of the city by capturing atmospheric CO2 and releasing Oxygen through photosynthesis, reduce acoustic contamination and, moreover, have proved necessary to fight the "urban heat islands", as they regulate the humidity of the environment and reduce the sunlight, such as Koen de Ridder explained in his lecture on the "Facing Climate Change" series.

Barcelona does not have it easy to grow in green spaces, the city's own urban, dense and consolidated urban fabric makes it difficult. For this reason, the "Green and Biodiversity" plan of the Barcelona City Council proposes to reach these figures looking for alternatives to the large urban parks we are accustomed to seeing in many cities in northern Europe.

According to the City Council, Barcelona can grow in green areas in the interior areas of the island, in the Superilles or in empty municipal plots. The objective is to reach 34,100 m2 of roofs, walls and green facades in the city in 2030. This plan also provides for citizen collaboration with measures such as the inversion of roofs, walls and even balconies. In 2017, for example, Barcelona boosted a green cover competition with 10 winning projects that meant the increase of 4,000 m2 of urban green.

This Green Infrastructure Impulse Plan is in keeping with some of the objectives of the Climate and Energy Plan 2030 that promotes the Metropolitan Area of ??Barcelona and specifically the "renaturalize and make more resilient the city", which includes measures such as the promotion of Green spaces, more permeable and fresher, or the promotion and preservation of biodiversity.